S-Pulse, you never fail to surprise me.

Given our recent turgid form, who saw this coming? Nobody, that's who.


Ladies and gentlemen, you just witnessed S-Pulse history: our largest ever win. That's also the J. League records equalled for most goals scored without reply, and the biggest margin of victory. As for J2, that's the biggest victory of all time.

What a game. As I mentioned at half time, it was a one-sided onslaught. Men versus boys. Only one team had turned up. The most pleasing aspect though was how at 4-0 with 45 minutes still to play, we didn't let up. We didn't rush, we weren't frantic, but nor did we take our foot off the pedal. People often joke about their team "could have had ten", but we genuinely could have.

Omae and Tese in particular ran riot, simply impossible for Gunma to deal with, but nobody had a bad game. Murata scored a fantastic chipped goal, the afternoon's 7th, which turned the match from a thrashing to a rout. It set the stadium well and truly into party mode, each of us in orange hoping the game would never end.

With Kakuda back, Tese on fire, Omae full of confidence and banging them in, we finally showed what we're capable of. When three of our young guns entered the fray, starting with Ishige just past the hour, each brought something to the table. Kaneko, the last on with 10 minutes to play, even got on the score sheet, netting the 8th.

Sure, Gunma were pretty terrible, but we took full advantage, and did what no other J. League team has done in 13 years - score 8 and concede none. This will hopefully prove to be our waking up from a not-especially-great first third of the season. Of course, it is ultimately only three points, so onwards and upwards starting with Mito away next week. Bring it on! 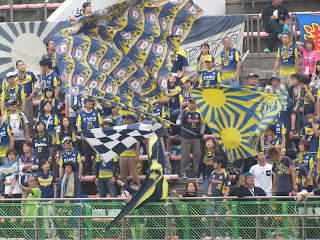 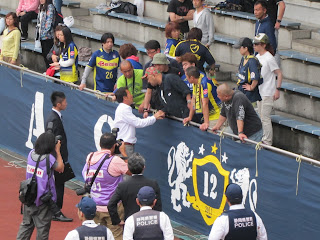 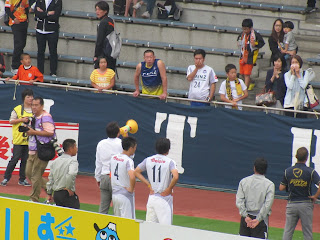 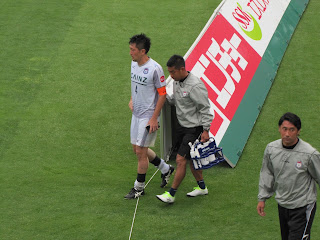 There were no shortage of tears from Gunma players and fans 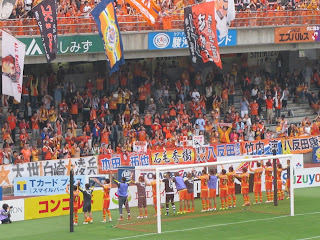 Kobayashi and co, thank you 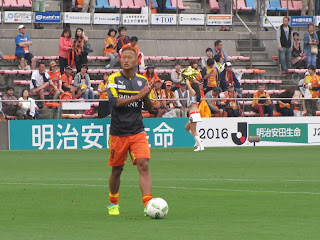 Tese - Our best number 9 in years 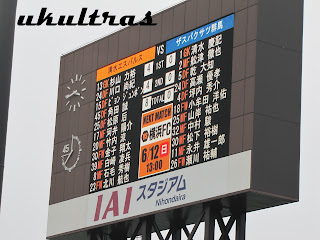 You don't see that everyday 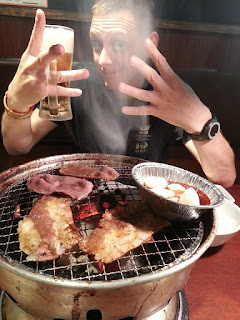